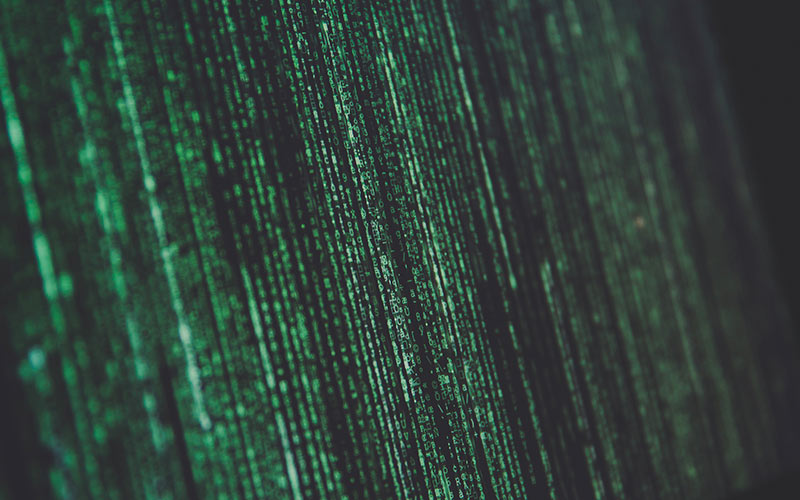 20 Jul The Taxman Cometh… And So Do The Tax Scammers

Posted at 18:47h in Accounting by Kirsty Donachie

“Nothing is certain but death and taxes”, or so goes the paraphrased proverb from Benjamin Franklin. But with the advent of the digital age, the tax-time scams are becoming just as much of a certainty. Tax scams come in all shapes and sizes – touting windfalls of money to scaring you into thinking the ATO has an arrest warrant out for you. They come wrapped in neatly packaged emails posing as the real thing, or random phone calls. So, how do you spot the difference between the scammers and the real ATO, how do you protect yourself, and what do you do if you fall victim.

How to Spot a Scam

The vast majority of tax scams come in the form of unsolicited emails or phone calls. The current phone version going around, with which I have had the unfortunate experience in dealing with, involves receiving a voice message to the following effect:

“This is Matthew Clark from the ATO and legal action is being conducted against [client’s name] for unpaid fees/taxes. To rectify the situation, you need to call the ATO on [number supplied by the message]. “

When contacted, the scammers will attempt to obtain information and/or payment to clarify the matter. Luckily, I was contacting them on behalf of a client and knew that this is not how the ATO operates.

Unfortunately, tax scams involving phone calls and emails to unsuspecting taxpayers are growing. According to a recent SBS report, the ATO has reported that over 48,000 scams were reported last year, and currently more than 17,000 are on record. That’s a staggering amount considering that we are barely three weeks into filing tax returns! With the scammers estimated to be succeeding roughly once out of every 5000 attempts(that’s calls or emails, not reports), this is very lucrative for them. And for those that fall victim, the loss in money can be huge as well as the feeling of guilt for falling prey to these individuals.

So, what does a scam look and sound like? What triggers can be found in the email or on the phone? One of the biggest weapons used by the scammers is fear – fear of litigation by the ATO, fear of an audit, fear of owing large sums of money. The above scam fits that profile to a T. Why does this work? Well, the ATO does send out some ‘scary’, and arguably heavy handed, letters to taxpayers (over 300,000 thus far) when their work deductions are higher than the norm. An example of the crux of the letter is shown to highlight this fact. And this is nothing new, considering they’ve sent different versions of this letter for years.

Example of the letter the ATO send’s regarding expenses

So, when the scammers employ fear tactics, it’s understandable that some people can fall victim to their ploys. But there’s a distinct difference between the real ATO and the scammers. The real letter from the ATO is posted to a taxpayer, and never arrives via an email. And while receiving this letter can be unsettling, it means nothing. It never asks for money, threatens an audit, or even requires you to redo your tax return. It simply states the numbers, highlighting their campaign to ensure all reported deductions have receipts and are proper.

The fear campaign tax scams take it a step further and require you to make a payment instantly to rectify the situation or face prosecution and potential arrest. When on the phone, the scammers are usually belligerent and pushy, trying to force their way into making you comply. My above experience ended with expletive-laced abuse directed at me before hanging up. Other people have been told that the ATO is having the police watch their house to ensure they comply. This is NEVER what the ATO does.

The next stage, whether using the phone or email, is to either 1) get information from you or 2) have you make payment in full and in unconventional means. During unsolicited calls, meaning when the scammers posing as the ATO call you, any attempt to get information such as bank details, computer logins, tax file numbers, or any personal details should scream alarm bells. Additionally, payment in iTunes cards, gift vouchers, or cash transfers (all used in scams noted on the ATO website) are never employed by the ATO.

One of the other prolific versions of tax scams is the large refund or windfall of money variation of the scam. While not as prevalent, this phone call or email still asks for the same type of information, sometimes with dodgy links embedded as well. The hook here is that you are required to pay some transfer fee or upfront payment to get your refund. Again, this is NEVER employed by the ATO! They never charge you to receive the money that you overpaid to the Australian government. Also, the ATO does not embed links, or send attachments, into any email you may receive from them regarding your return. This is also clearly stated on their website in their efforts to help stem this type of fraud.

In summary, look out for:

How to protect yourself

Spotting a potential scam is one thing, but what should you do next? If it’s a phone call, simply hang up. Give them absolutely nothing in terms of information, and end the call. If you are concerned that any of the information mentioned in the call prior to hanging up might be true, then call the ATO directly or your tax agent to verify. This is safe because you initiated the call. The ATO has a dedicated scam reporting number (1800 008 540), which can also be found on their website, and they will verify if the call was fraudulent as well as help you in reporting the scam.

When receiving a scam email, never open any attachments or click on any links in the email. This could open malware, Trojan horses, or other computer skimming information along with trying to get you to give them money through whatever means are in the email itself. Either delete the email entirely, or forward it on to the ATO (ReportEmailFraud@ato.gov.au) so they can pursue the matter. Every email scam is unique, so the more information they get and the faster they can receive it, the less change there is of people becoming victims to this scam.

What if you have fallen victim

This is the most difficult part of this blog to write, because there is surprisingly little that can be done. If money has been transferred or even unconventional payment (such as iTunes cards or gift cards), it is very rare for the money to be recovered. If any information was exchanged, such as bank and credit card details, then immediately ring your financial institution. They will help you go through the process of cancelling and replacing cards as well as re-securing your account details.

If this was gathered through email attachments or links, then you’ll also need to change passwords. This could be lengthy, because it could be financial account passwords/logins online AND your personal computer passwords. This all depends on the level of information gathered and if there were any malicious programs embedded into the links or attachments. Treat this as if it was a computer phishing scam as well as a tax scam and have your computer checked over with reputable anti-virus software.

As always, we hope that this was helpful, and be sure to let us know. Have you had to deal with scammers or know someone who has? Give us a shout in the comments, we’d love to hear your stories and advice as well.