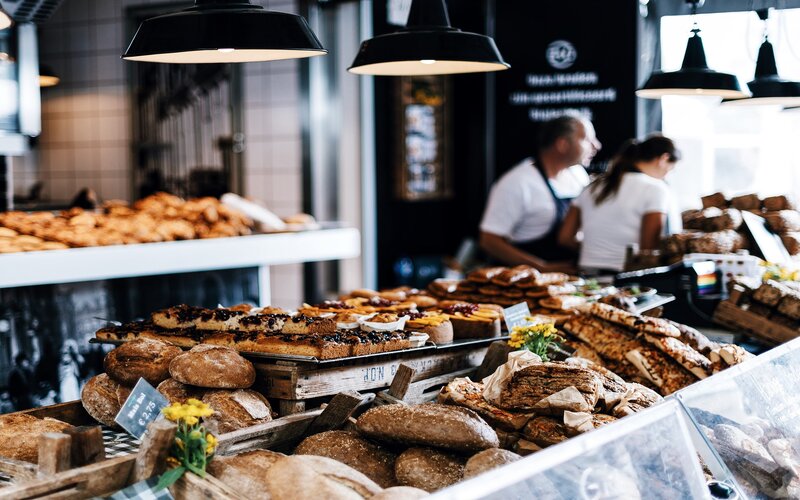 The 2020-21 Federal Budget is a road to recovery paved with cash.

The JobMaker Hiring Credit will be paid quarterly in arrears. It will be available for up to 12 months from the date of employment of the eligible employee with a maximum amount of $10,400 per additional new position created.

Employers will need to demonstrate that the new employee will increase overall employee headcount and payroll.

To be eligible, the employee will need to have worked for a minimum of 20 hours per week, averaged over a quarter, and received the JobSeeker Payment, Youth Allowance (other) or Parenting Payment for at least one month out of the three months prior to when they are hired.

Date of Effect – Acquisition of eligible capital assets from 7:30pm AEDT on 6 October 2020 and first used or installed by 30 June 2022

The Government is really keen for business to invest. This measure enables businesses with an aggregated turnover of less than $5 billion to fully expense the cost of new depreciable assets and the cost of improvements to existing eligible assets in the first year of use. This means that an asset’s cost will be fully deductible upfront rather than being claimed over the asset’s life.

For businesses with an aggregated turnover under $50 million, full expensing also applies to second-hand assets.

Businesses with aggregated annual turnover between $50 million and $500 million can still deduct the full cost of eligible second-hand assets costing less than $150,000 that are purchased by 31 December 2020 under the existing enhanced instant asset write-off. Businesses that hold assets eligible for the enhanced $150,000 instant asset write-off will have an extra six months, until 30 June 2021, to first use or install those assets.

Under this measure tax losses can be applied against taxed profits in a previous year, generating a refundable tax offset in the year in which the loss is made. The amount carried back can be no more than the earlier taxed profits, limiting the refund by the company’s tax liabilities in the profit years. Further, the carry back cannot generate a franking account deficit meaning that the refund is further limited by the company’s franking account balance.

The tax refund will be available on election by eligible businesses when they lodge their 2020-21 and 2021-22 tax returns.

This measure will interact with the Government’s announcement to allow full expensing of investments in capital assets. The new investment will generate significant tax losses in some cases which can then be carried back to generate cash refunds for eligible companies.

Note that loss carry-back rules were introduced some years ago by the Gillard government.  The rules were repealed and were only operational in the 2012-13 year.

The Government has enhanced its proposed shake-up of the R&D system injecting an additional $2 billion through the Research and Development (R&D) Tax Incentive.

Currently, the R&D Tax Incentive provides the following in respect of eligible R&D activities (for the first $100 million of eligible expenditure):

Note that the Treasury Laws Amendment (Research and Development Tax Incentive) Bill 2019, before Parliament at the time the Federal Budget was released, proposed various amendments to the R&D Tax Incentive to take effect from the 2019-20 income year. The Government is now delaying (by two years) and enhancing the proposed changes.

For companies with an aggregated annual turnover less than $20 million:

For companies with aggregated annual turnover of $20 million or more, the previously announced R&D intensity premium, originally intended to apply across three tiers, will now apply across two tiers.

Note the intensity premium will tie the rates of the non-refundable R&D tax offset to the incremental intensity of R&D expenditure as a proportion of total expenditure for the year.  The marginal R&D premium will be the company’s tax rate plus:

Announced pre Budget, a range of generous tax concessions normally only available to small and medium businesses, will be available to businesses with an aggregated turnover of up to $50 million.

The expanded concessions will be rolled out in three phases:

The eligibility turnover thresholds for other small business tax concessions will remain at their current levels.

Announced pre Budget, the Government will provide a Fringe Benefits Tax (FBT) exemption for employer-provided retraining and reskilling, for employees who are redeployed to a different role in the business.

Currently, if an employer provides a benefit to an employee that is not directly related to their current job, FBT applies. This measure enables employers to help employees reskill for a new role or another role with a different employer, without incurring FBT.

The Government will also consult on potential changes to the law to allow a worker to deduct expenses they personally incur to undertake training directed at future employment and skills (current rules that limit deductions to training related to current employment, may act as a disincentive for workers to retrain and reskill).

The corporate residency tests will be clarified so that a company that is incorporated offshore will be treated as an Australian tax resident if it has a ‘significant economic connection to Australia’. This test will be satisfied if both:

Note that under current law, where a company is incorporated offshore, it is an Australian resident if both of the following apply:

The announced change follows the High Court’s 2016 decision in Bywater Investments Ltd v Federal Commissioner of Taxation that departed from the long-held position on the definition of a corporate resident. Following this decision, the ATO issued TR 2018/5 effective from 15 March 2017 expressing its view that if a company has its central management and control in Australia, and it carries on business, it will carry on business in Australia for the purposes of the ‘central management and control’ test.  In line with this view, a company will be an Australian resident for tax purposes notwithstanding the fact that no trading or investment operations of the business take place here.  This was not the ATOs previous view set out in the now withdrawn TR 2004/15.

The Government’s announcement follows the Board of Taxation’s subsequent recommendation that amendments bring the treatment of foreign incorporated companies back to the position pre the 2016 court decision.

The Tax Commissioner will be given the power to simplify record keeping requirements for fringe benefits tax purposes by enabling employers to rely on existing corporate records, rather than employee declarations and other prescribed records to complete FBT returns.

The list of jurisdictions that have an effective information sharing agreement with Australia will be updated such that residents of those listed jurisdictions are eligible to access the reduced Managed Investment Trust (MIT) withholding tax rate of 15% on certain distributions, instead of the default rate of 30%.

The measure will add the Dominican Republic, Ecuador, El Salvador, Hong Kong, Jamaica, Kuwait, Morocco, North Macedonia and Serbia, and remove Kenya from the existing 122 jurisdictions on the list. These new jurisdictions have entered into information sharing agreements since the previous update in 2019.

This program will be extended to all States and Territories on an application basis and is restricted to future grants programs.

State-based grants such as the Business Support Grants are generally considered taxable income unless legislation enables them to be treated as non-assessable, non-exempt income.

Announced pre Budget, from 5 October 2020 a business (or Group Training Organisation) that takes on a new Australian apprentice will be eligible for a 50% wage subsidy, regardless of geographic location, occupation, industry or business size. The scheme will be available until the 100,000 cap has been reached.

Under the subsidy, employers will be eligible for up to 50% of the wages of a new or recommencing apprentice or trainee for the period up to 30 September 2021. The maximum subsidy is $7,000 per quarter.

The subsidy is paid in arrears and is available for wages paid from 5 October 2020 to 30 September 2021.

Eligible businesses are those that:

The Government has committed close to $552 million over four years from 2020-21 to assist regional Australia recover from the impacts of COVID-19 and recent natural disasters including: