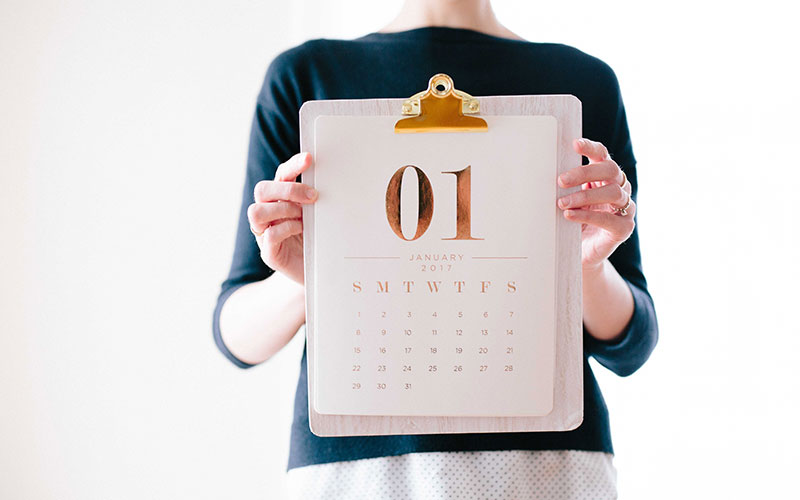 25 Sep Five Financial Articles That You Missed in August

Another month has passed us by, and as everyone else, we’re left wondering “where is this year going?” It also doesn’t help when some of the stores are starting to stock Christmas paraphernalia!

Like the rest of you, we here at The Pen Accounting have been extremely busy. But, we’ve made time to compile our second monthly installment of finance articles that you might have missed last month. All of these snippets we feel may impact your individual finances, tax returns, or small business bottom line.

As always, feel free to share your thoughts and opinions here – we’d love to hear from you!

1. The True Cost of Living in Australia

Probably the biggest bit of news coming out this month has been a university study highlighting how much Australians need to earn to have a ‘healthy’ standard of living. The intent of the study was to show the real cost of living in Australia and how this is relates to the concepts of poverty and unemployment benefits.

The data shows that a single adult needs to earn $600 per week, whilst a couple with two children need $1173 per week. Both values are higher than what an unemployed person or couple would receive from the government. Thus, the researchers state that the government’s perception of unemployment assistance needs to dramatically change with the times.

However, media coverage of this report has centred on the researchers use of the term ‘minimum income for healthy living budget standards’. Considering that $600 per week would barely cover rent in several capital cities across the country, a full budget of this amount would be even tougher to attain.

Whilst we have previously discussed the super scheme for first home buying, this alteration deals with voluntary super contributions in general and their tax benefit implications.

Previously, electing to salary-sacrifice your voluntary contribution was the only way to receive a tax deduction (provided your contribution was less than the $25,000 threshold). This was because of the ‘10% maximum earning condition’, which meant that less than 10% of your income is from salary and wages in order to receive a tax deduction on your after-tax contributions. As of this tax year, this condition has been removed and after-tax contributions can now be subject to the corresponding tax deductions – so long as you stay below the threshold as well as a few other minor conditions.

This means that you can attain a similar tax benefit whether your super contribution stems from a salary-sacrifice scheme or an after-tax contribution. While the benefits are there regardless of how the contribution is made, most tax advisers still tout the ‘forced savings’ aspect of salary-sacrificing.

Still, the ability to top-up your super before the end of tax season is a great way to grow your super AND maintain the tax benefits.

3. The Discussion on Abolishing the Work-Related Tax Deduction

Along with discussing the super scheme, we have also touched on the work-related tax deduction and how the ATO is cracking down on that aspect of tax returns this year. Well, last month discussions commenced on completely dismantling this system and giving taxpayers a flat $1000 deduction at a conference at The Tax Institute. This has sparked a diverse amount of media commentary, with some comments highlighting that the likes of Britain, the US, Canada and New Zealand do not permit work-deductions to the same extent Australia does and thus the system should be scrapped.

The reason for this debate at the conference stems from the ability to streamline the tax code and filing system further, the roughly $22 billion shortfall in the budget related to the deduction, as well as reducing the cost to the ATO (and therefore the taxpayer base) to investigate the growing number of claims. As tax-deduction claims grow, so to do the “petty and pitiful” claims, as noted by Joanne Dunne from PWC.

In defence of the system, the ATO has remarked that the tax code is completely integrated and that changes to one aspect cannot be done independent of the rest without consequences. Considering our previous discussions on the floated super scheme for first-home buyers (and how flawed its current implementation is), it’s hard to argue against that point. While the government hasn’t started this debate or even weighed in on it, it could just be an academic exercise. Hopefully, it is.

As another example of tweaking an intricate system and thereby generating unforeseen consequences, the government’s Enterprise Tax Plan is no exception. The tax plan has lowered the tax rate from 30% to 27.5% for ‘small business entities’ with a turnover less than $10 million.

The intention was to give tax relief to active small businesses. However by using the term ‘entity’ in the legislation, the ATO has applied the plan to any business under $10 million, whether the income stems from passive or active business activities. This means it is being applied to entities linked to trusts, investing accounts, rental property managements, and other passively generated vehicles. This is directly at odds with the intention and spirit which the government meant for the incentive, although the ambiguity and issue is due to the tinkering of the system.

While this was the unintended outcome, the ATO and several accounting firms have suggested the government not step in and legislate a fix – and thanks to the current citizenship crisis, that won’t happen for some time. The fear is that an arbitrary quick fix could generate even more problems. Once the citizenship issue for several politicians is resolved by the high court, presumably by October, this issue may then come back to the forefront.

So-called ‘Netflix Tax’….’Amazon Tax’….and now an ‘NBN Tax’. You can be entirely forgiven if you are tired of these new taxes being implemented by the government – and now there’s another one that hits much much closer to home.

The NBN roll out has been fraught with mistakes, errors, hiccups, and out right stuff-ups from the beginning. Adding insult to injury is the recent study release showing that the affordability of the internet in Australia is increasing, connectivity is decreasing, and speeds are slower than several other countries around the world.

Now, the implementation of this new tax is to ensure the rollout and network stability for the Regional Broadband Scheme. The proposed tax is expected to generate $60 million every year from all high-speed internet users in Australia.  Along with ensuring connectivity to regional Australia, it is also designed to offset the losses which NBN Co incurs from setting up this network and operating it wirelessly. This tax is not just for individuals, but for businesses as well, ensuring that this tax will affect everyone once it comes into affect July next year.

As you can see, these topics have the potential to affect small businesses, individual finances, and tax deductions for everyone. Let us know what you think – did we miss anything last month that you think is of value to you and everyone else? Do you think the work-related deductions should be scrapped? By all means leave us comments (or questions) and we’ll try to address them.